Yuvatha is a 2008 Telugu film directed by Parasuram starring Nikhil Siddharth and Aksha Pardasany in the Lead. It was released on 7 November 2008 to Rave Reviews and was declared a Super Hit at the Box Office. Babu (Nikhil Siddharth), an orphan brought up by his uncle and aunt believes that they swindled his property. Once when his uncle chides him, he leaves home for Hyderabad to stay with his friends, whom he trusts. Kind-hearted as he is, Babu believes that life is to be happy and make others happy. Babu meets Baby (Aksha Pardasany) accidentally and they become good friends. Whenever she is lonely, Babu along with his three friends, a software engineer, a security guard and an assistant film director cheer her up. Once during her birthday, some goons tease Baby and Babu thrashes them. Later they settle scores with Babu, but his friend, the assistant director, suffers grievous injuries. 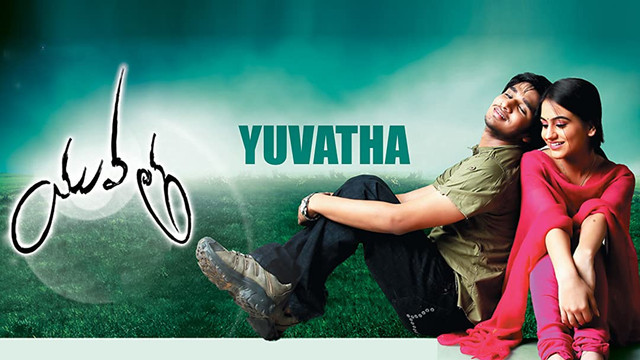